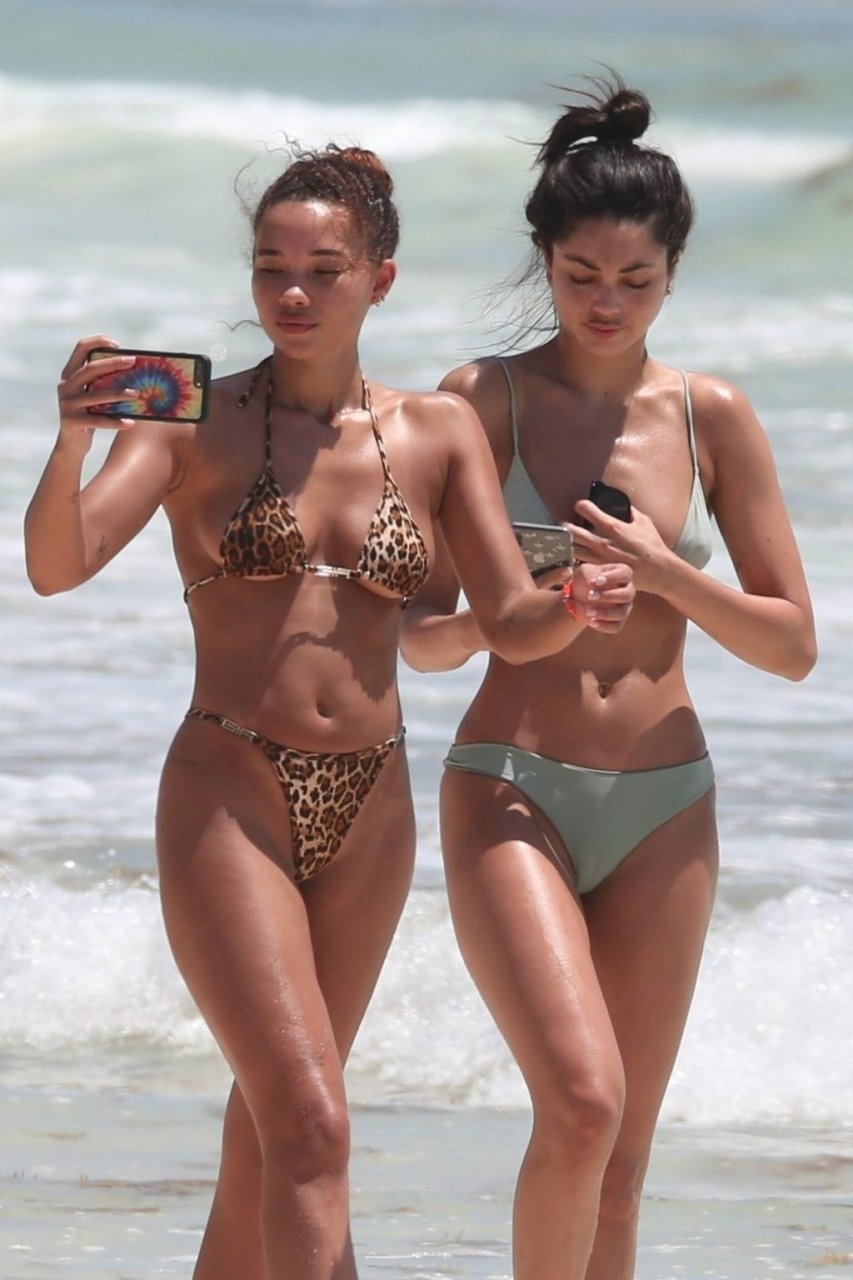 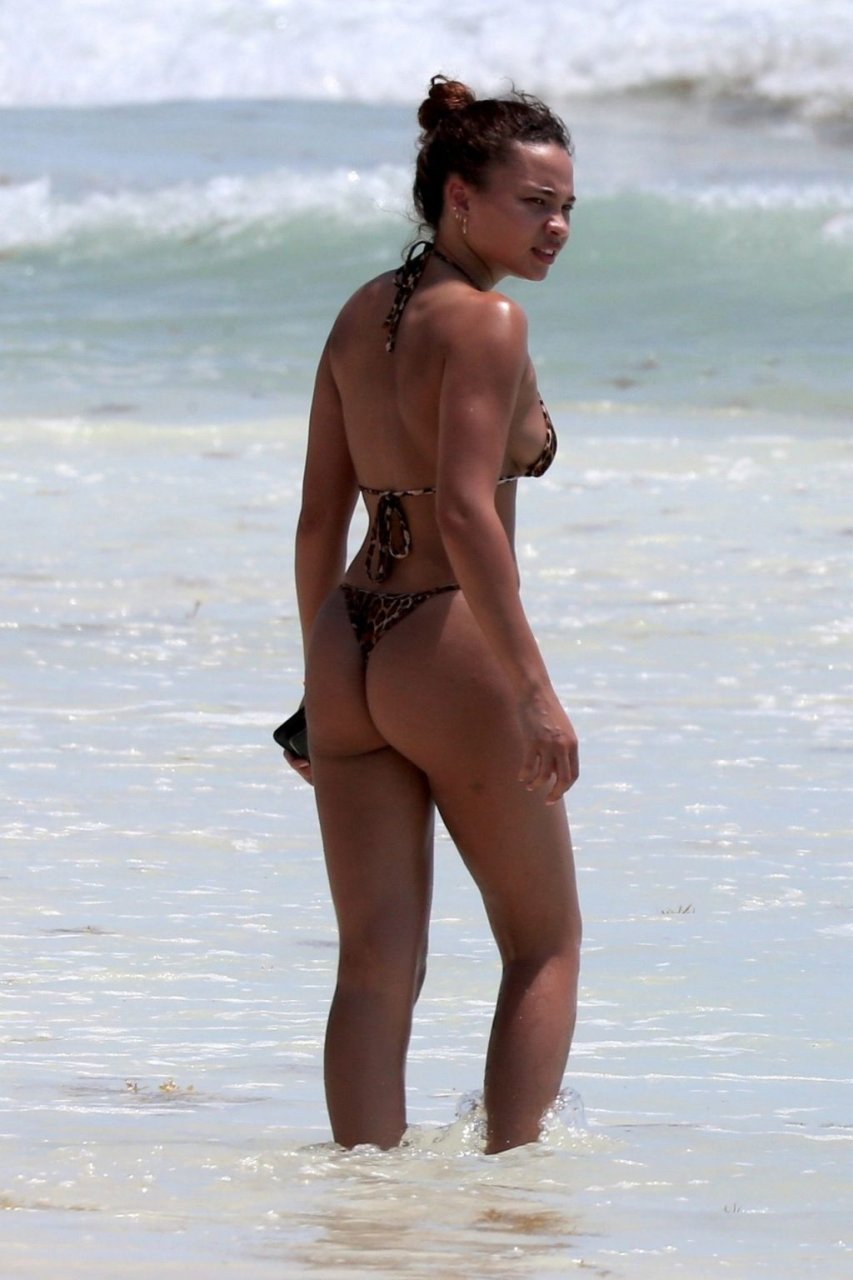 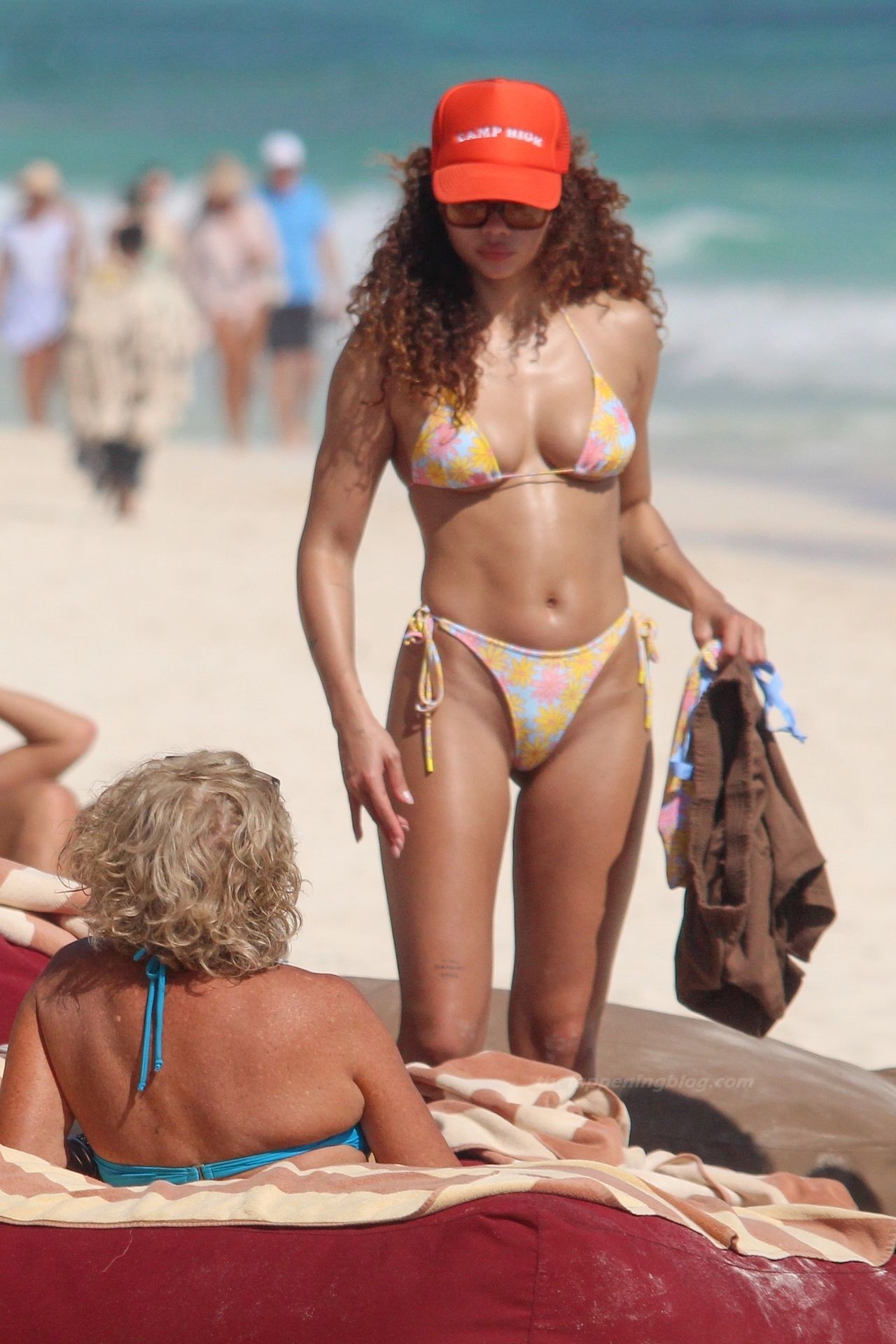 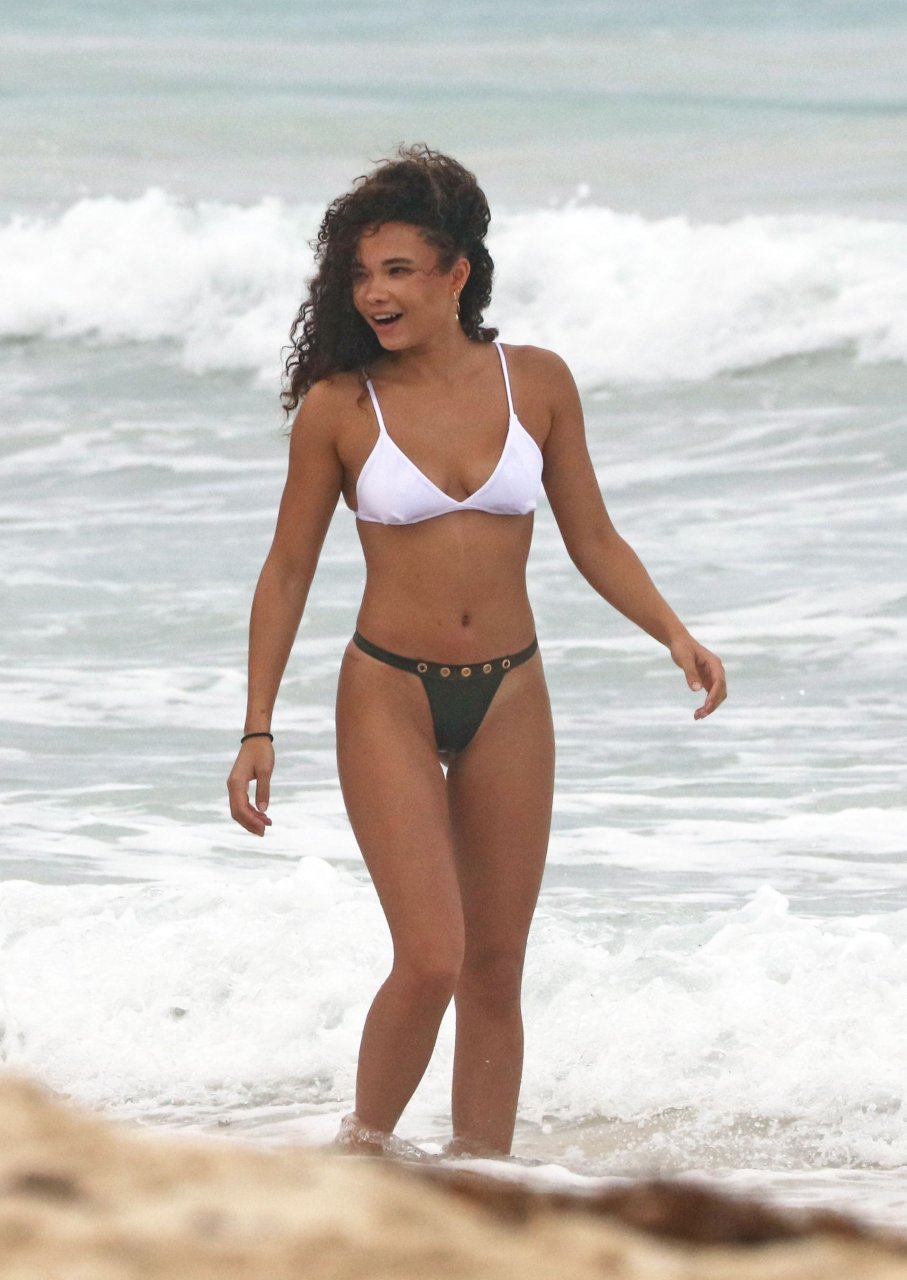 Her parents nicknamed her "Smiley", which they later shortened to "Miley", because she often smiled as an infant. Trace is a vocalist and guitarist for the electronic pop band Metro Station. The Cyrus farmhouse is located on acres of land outside Nashville.

Leopold "Butters" Stotch is a major character in the series. Rina Nakano reports. Together, Blake and Jessica kneel, and Jessica says a short prayer, and the credits roll.