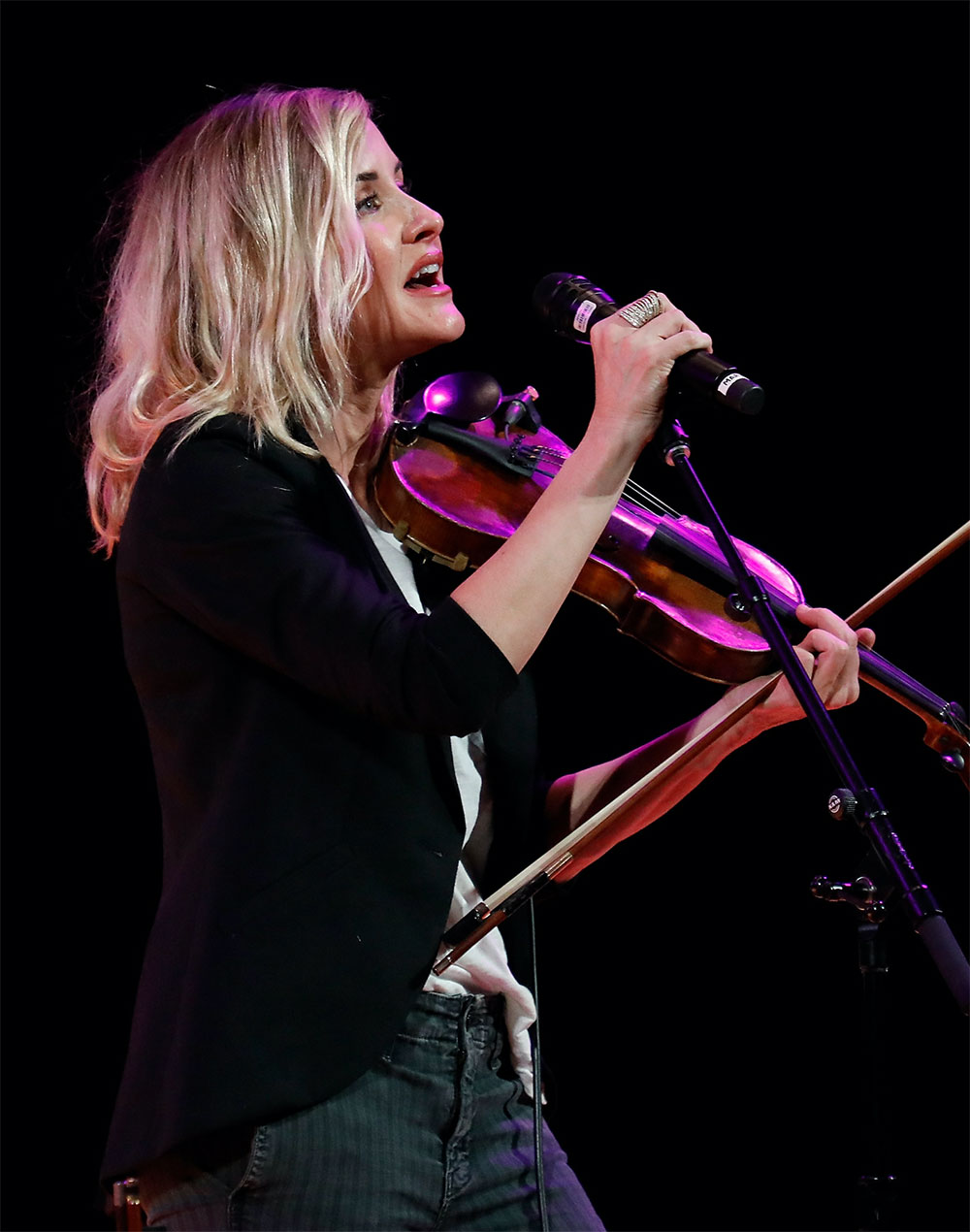 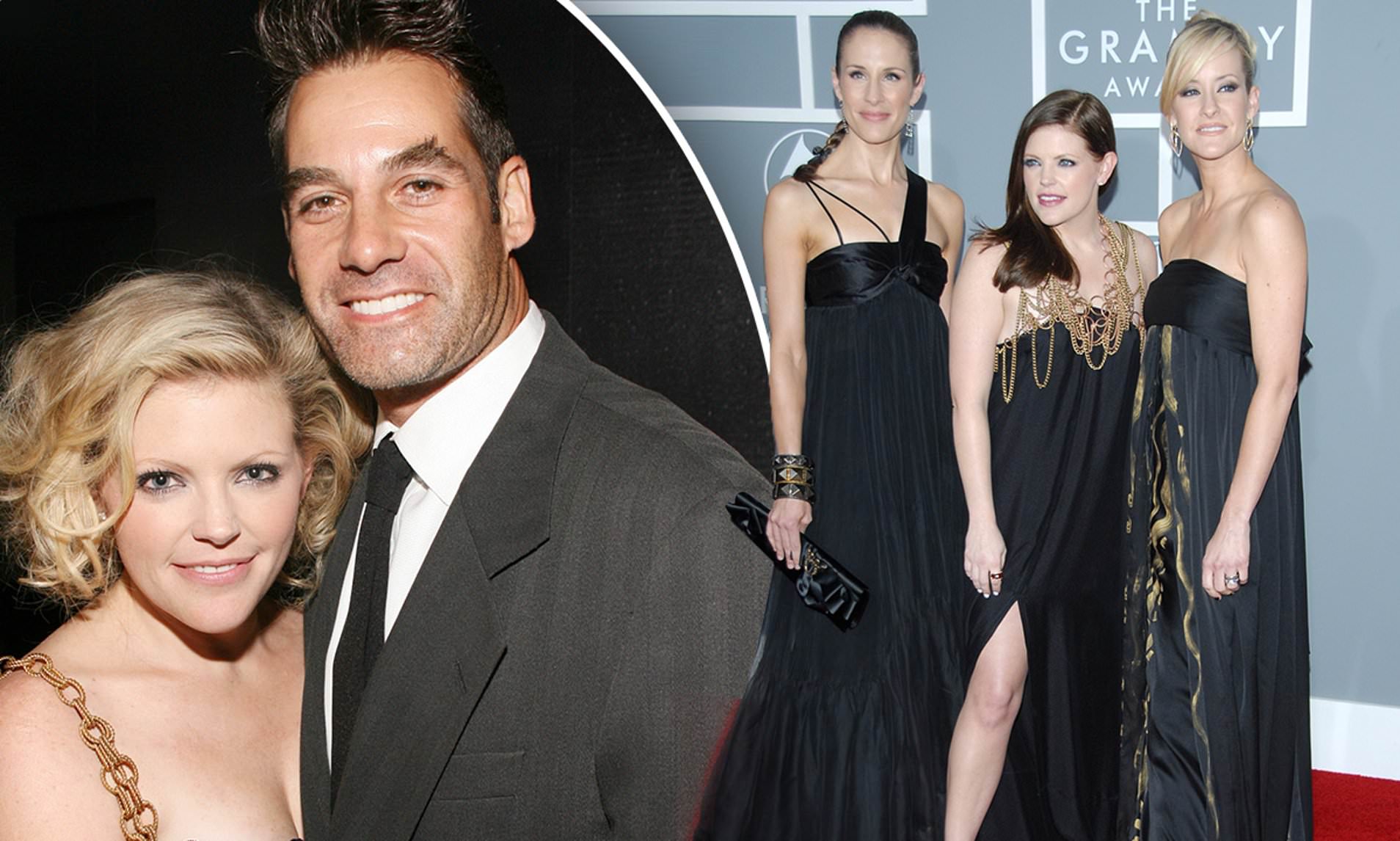 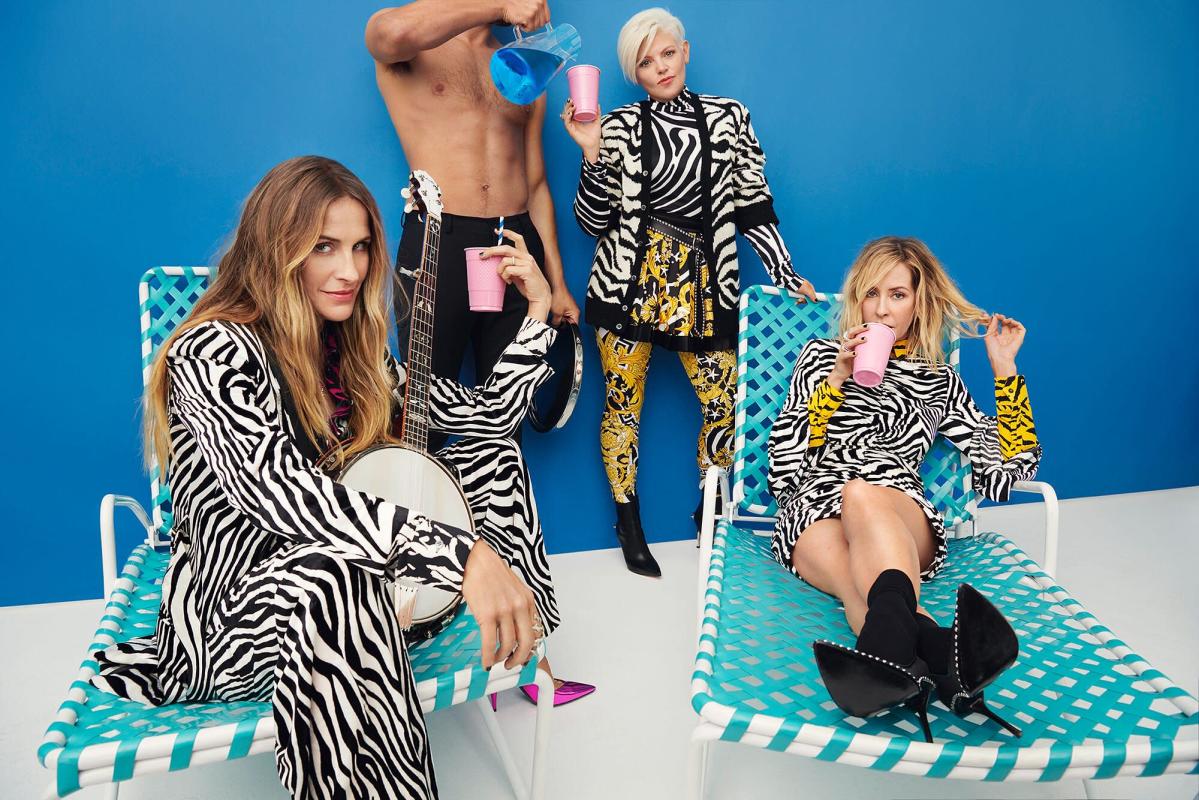 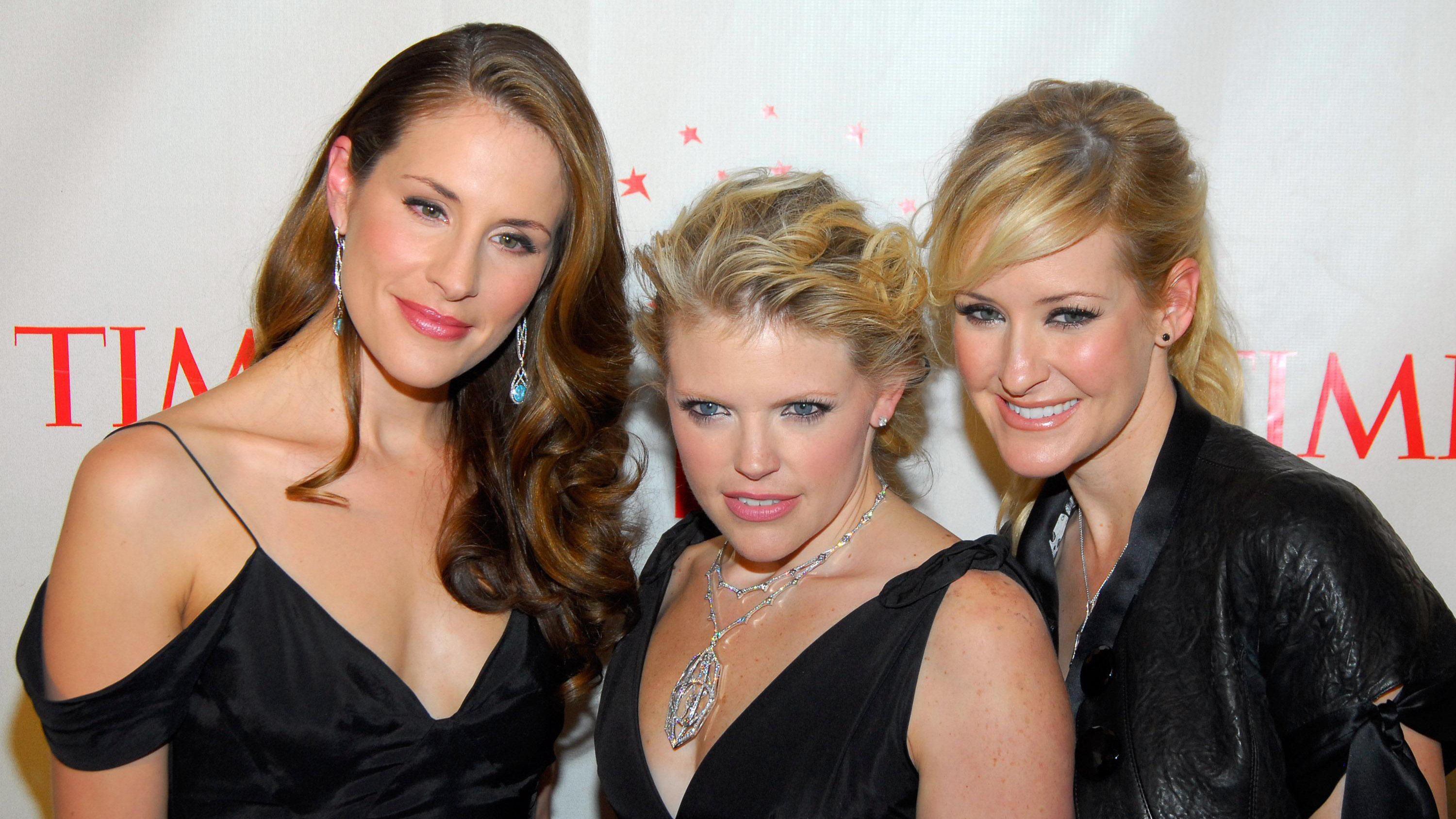 If you are using an Ad-Blocker, it might have mistakenly blocked our content. You will need to temporarily disable your Ad-blocker to view this page. 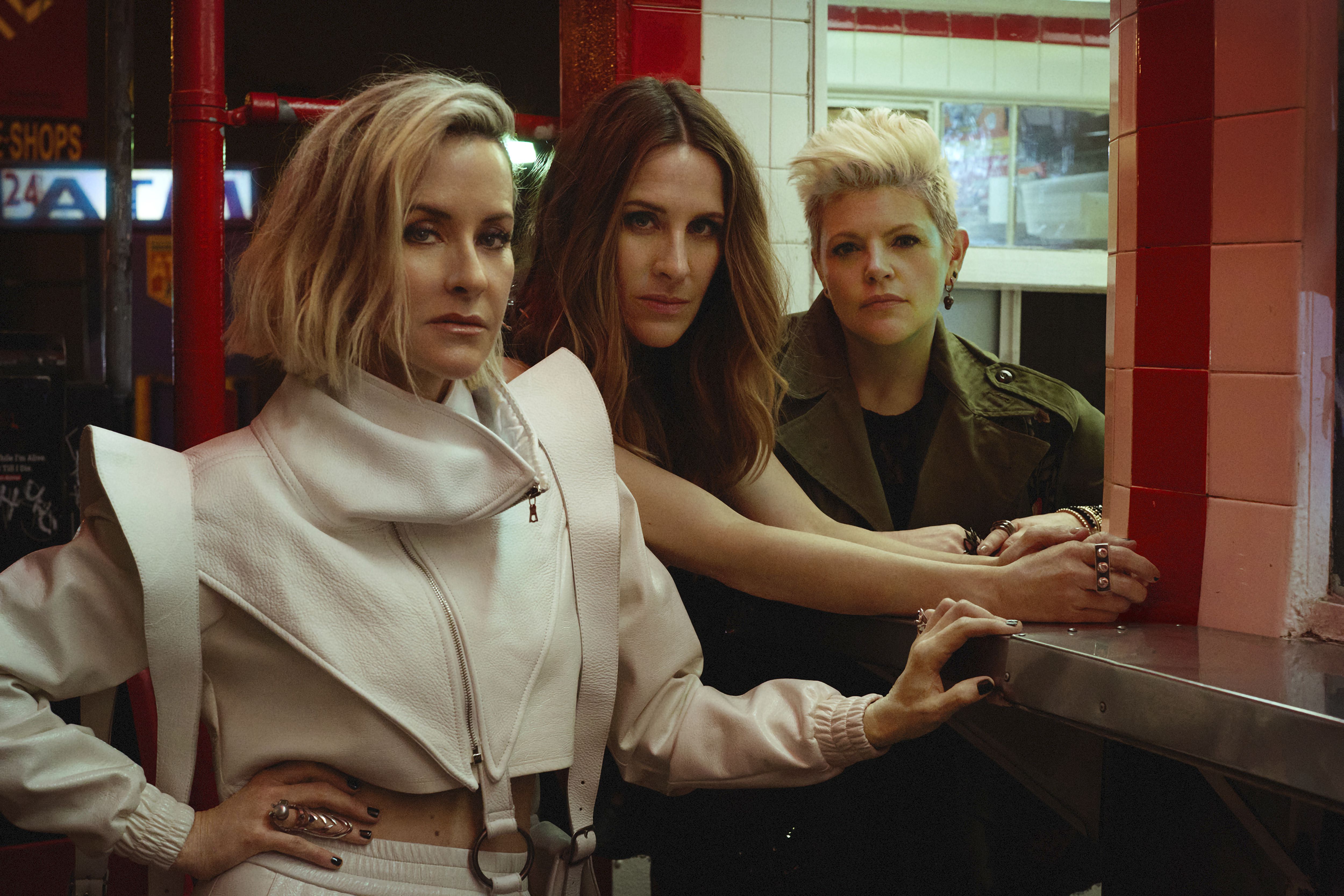 Giving stirring renditions of their greatest hits, Martie played her trademark fiddle, Emily the banjo and Natalie the guitar. Adoring country fans then watched as the trio closed out CMC Rocks Festival Martir day later before heading down to Sydney. The final gig of their tour takes place in Hawke's Bay. 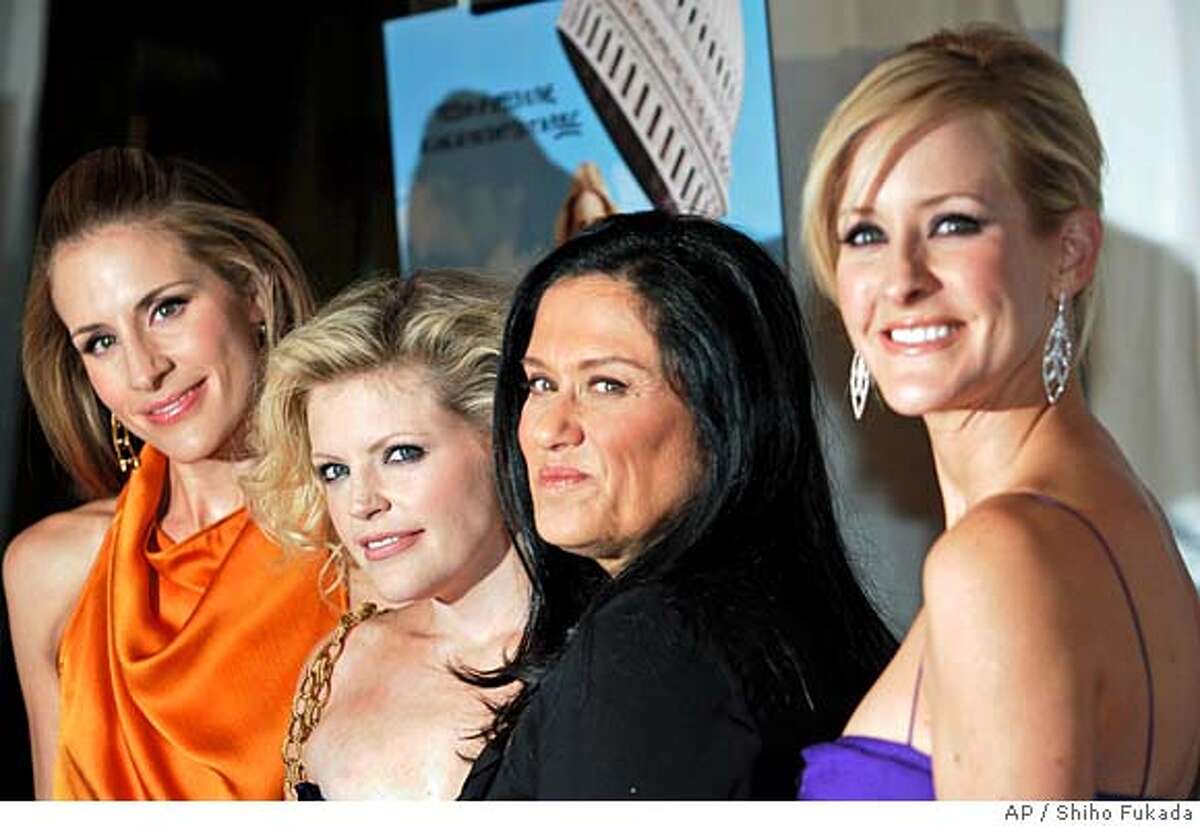