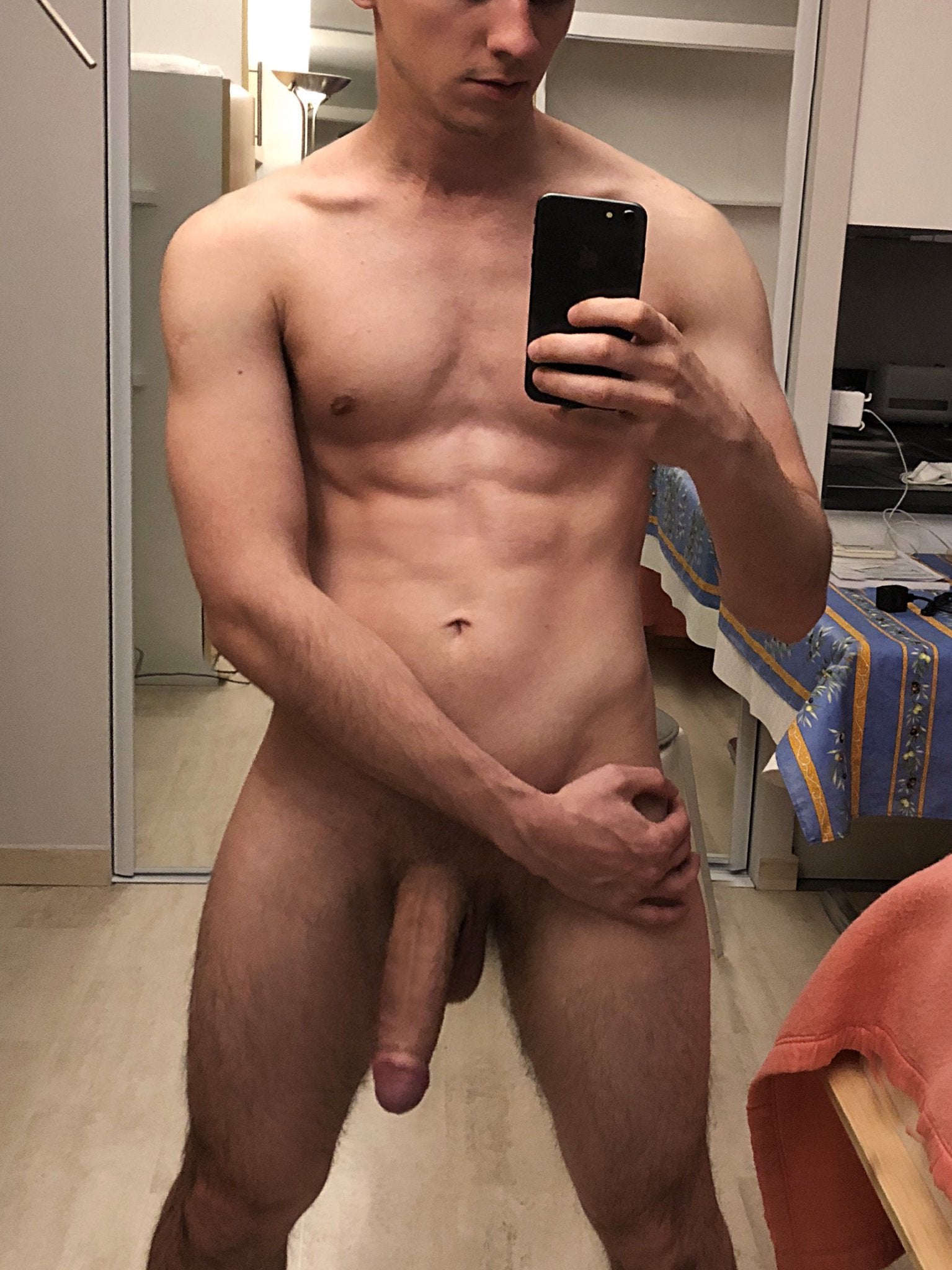 June, in the fund-raising calendar for First Parish in Framingham. 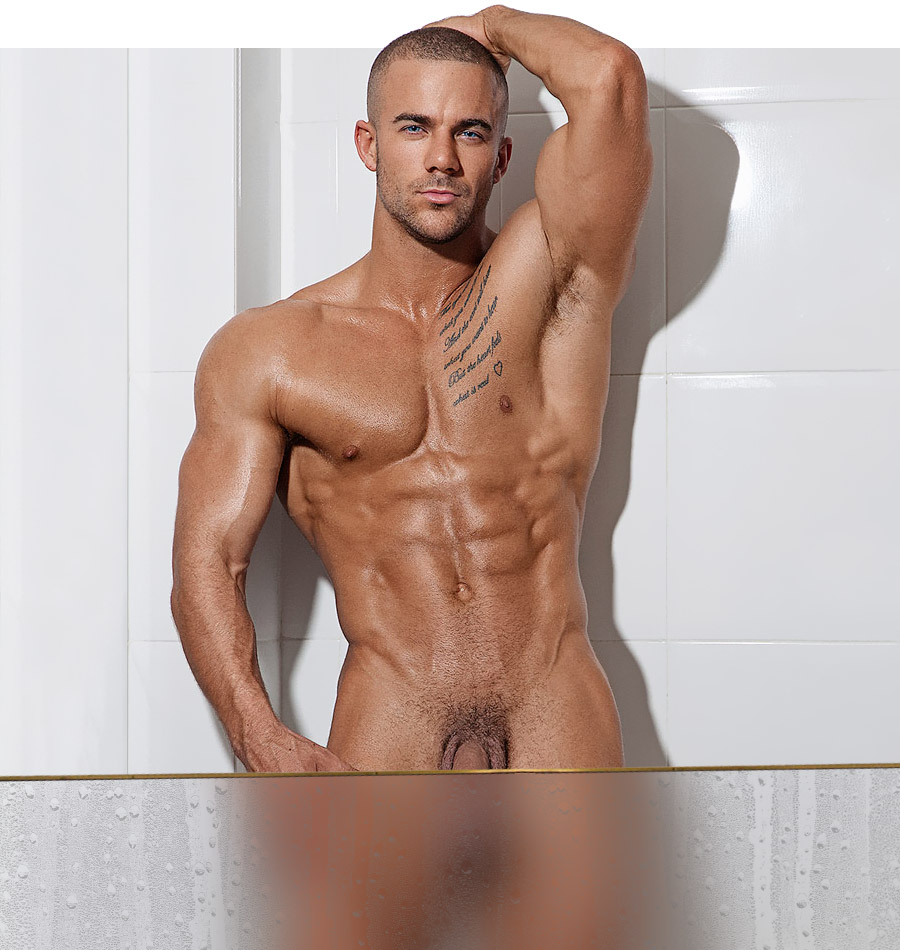 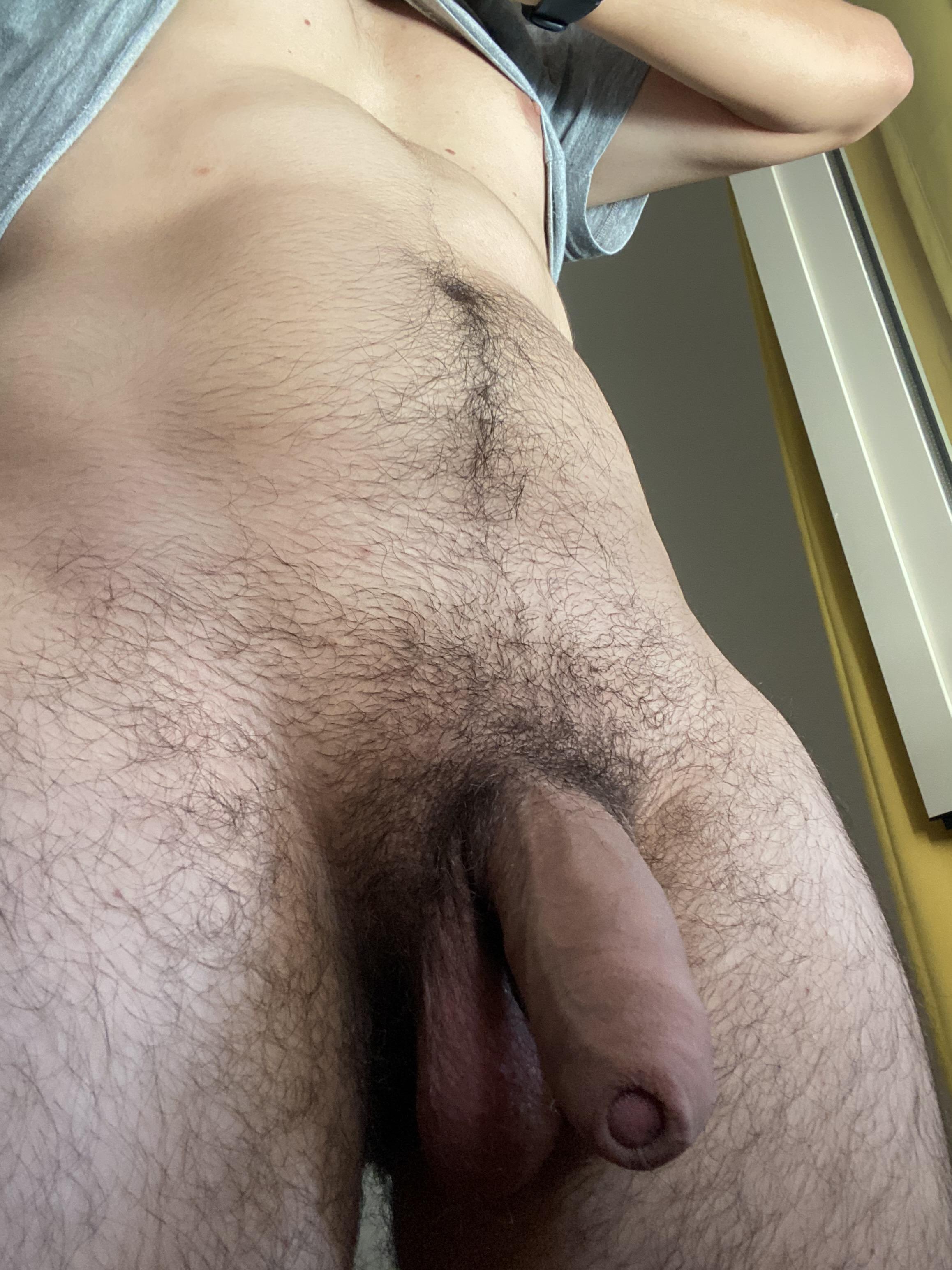