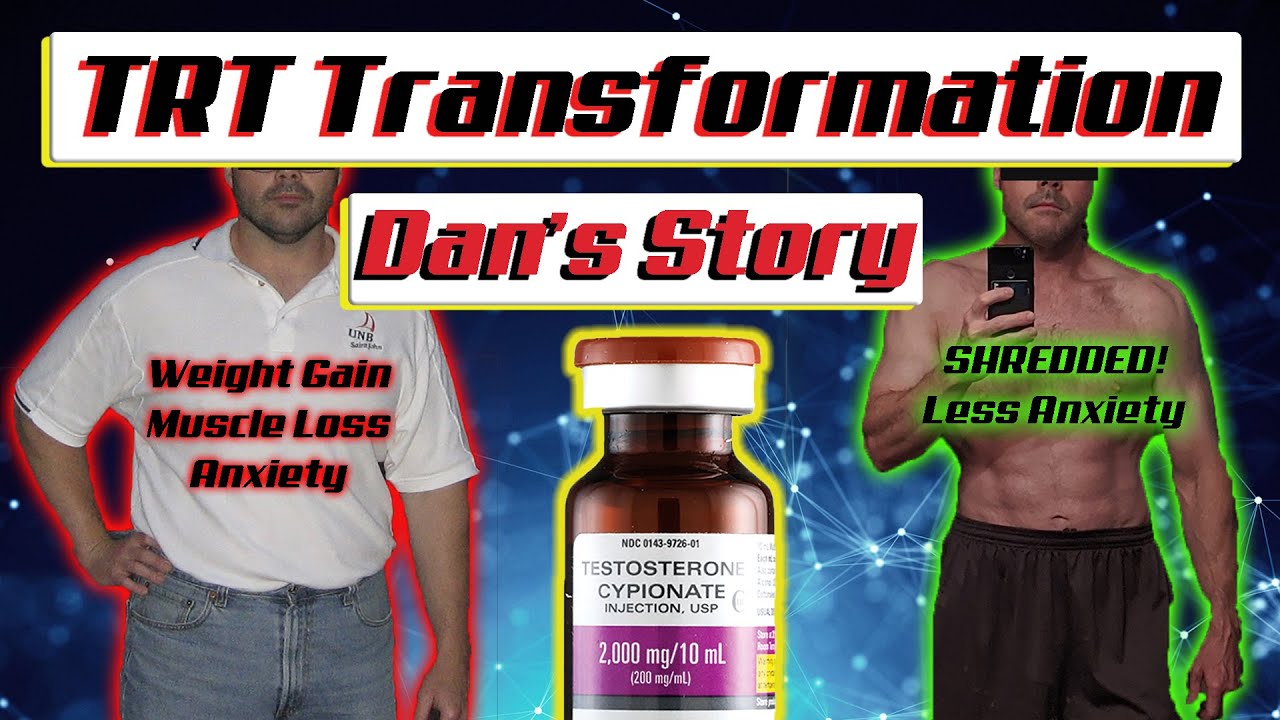 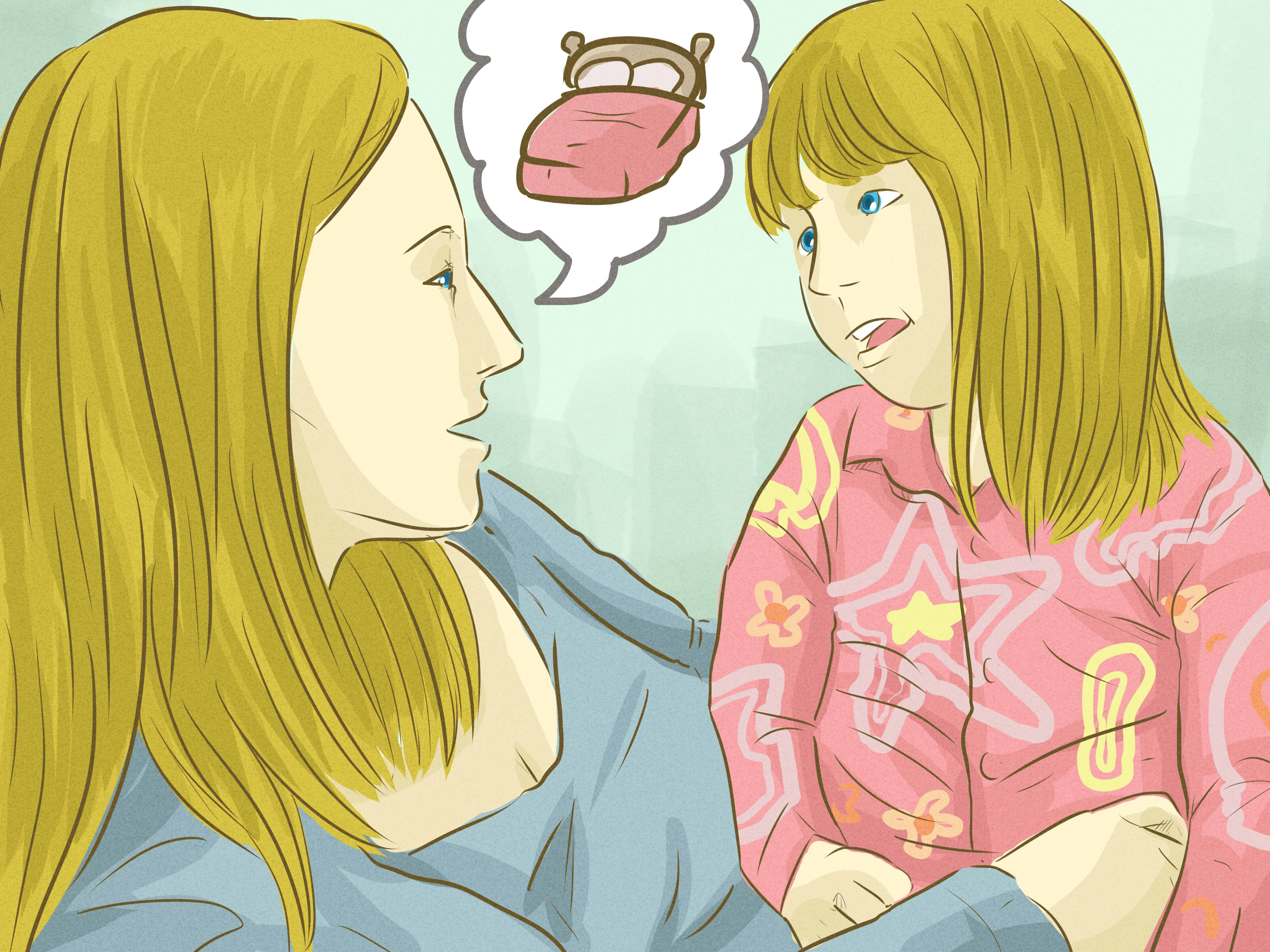 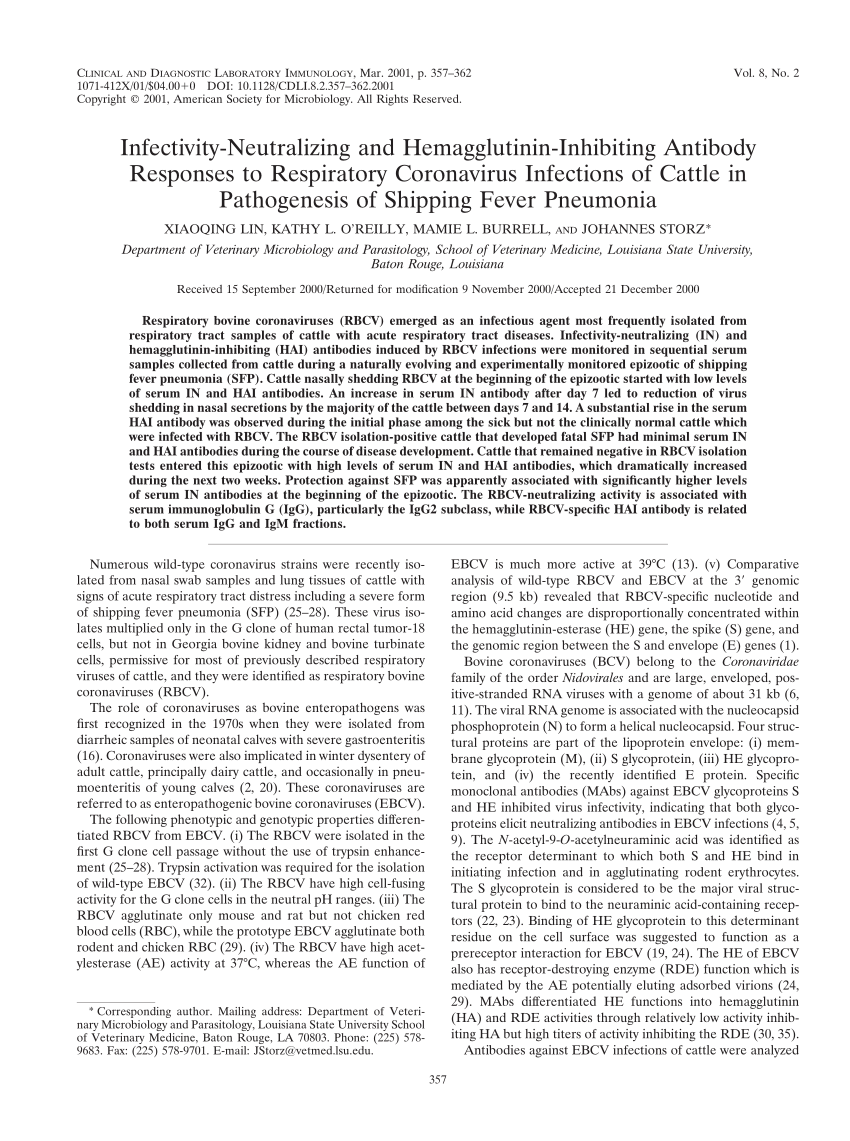 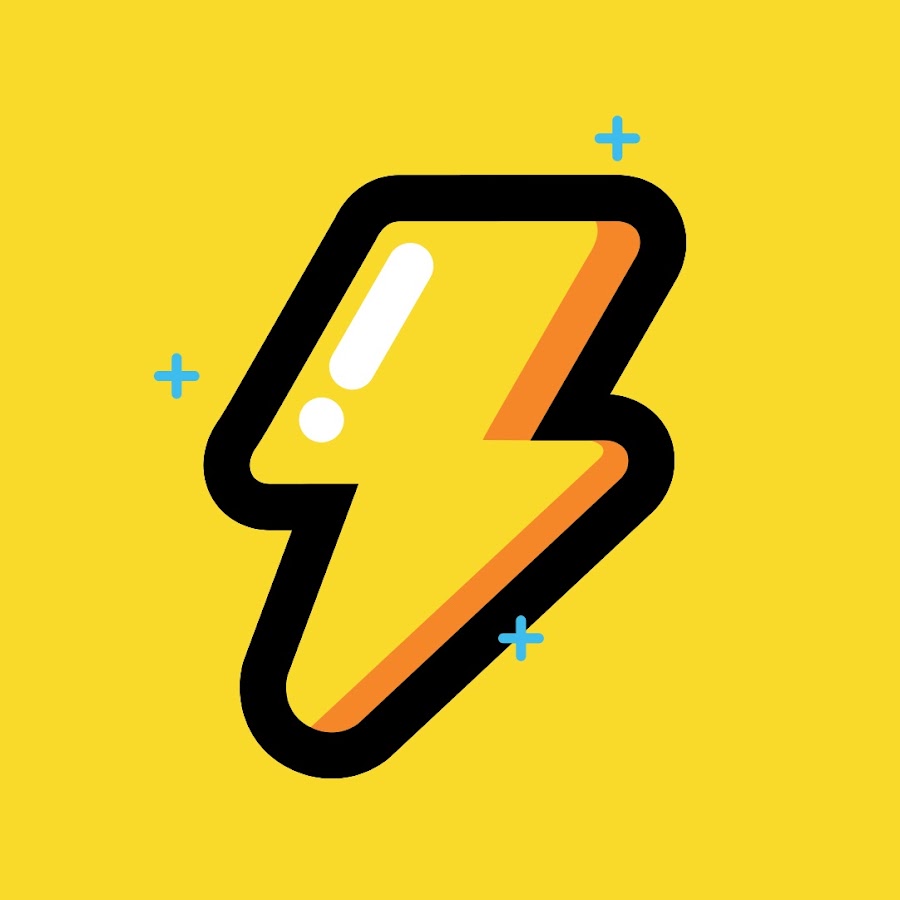 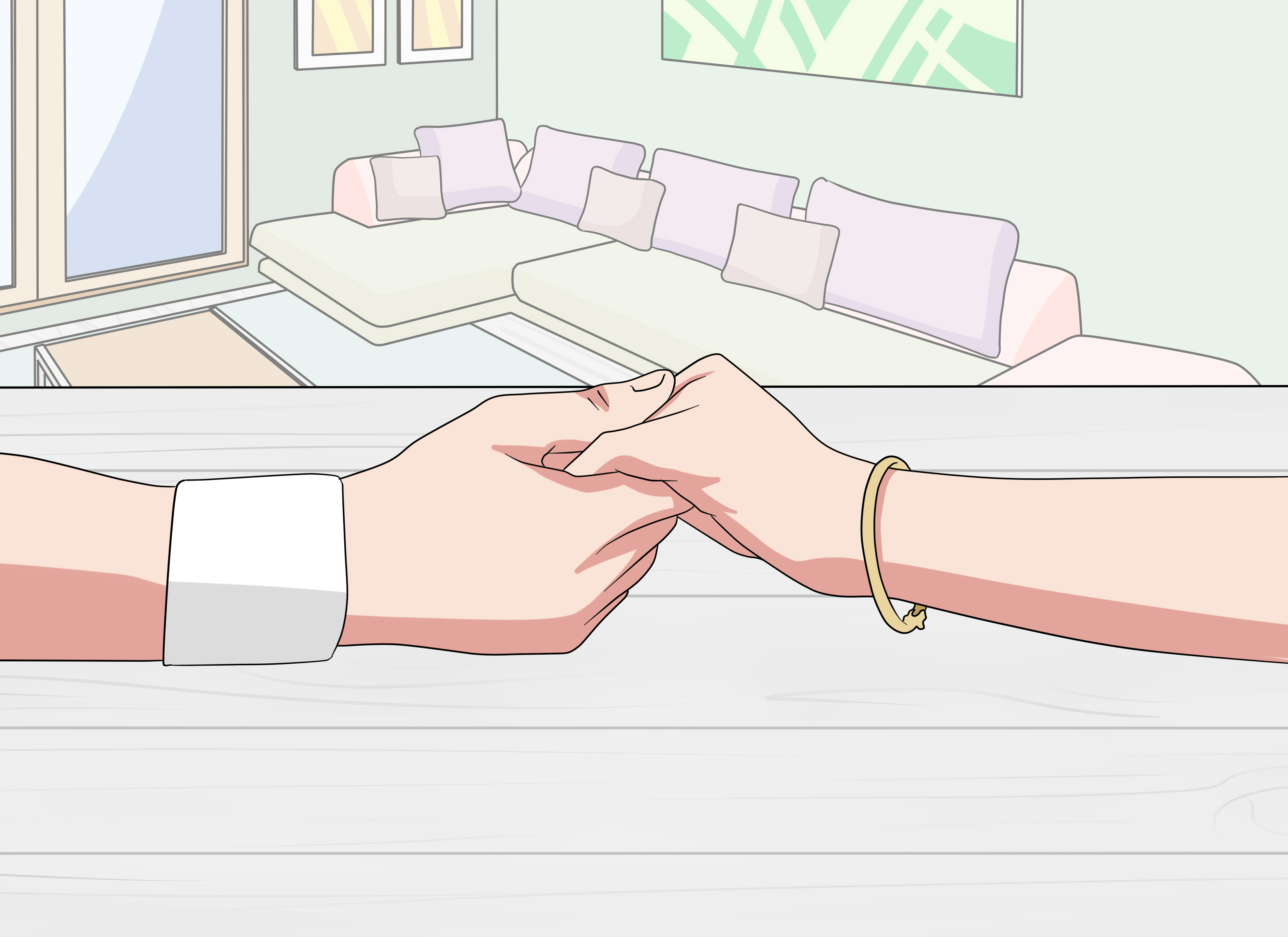 The remains of Franco were never cleared from the state institutions.