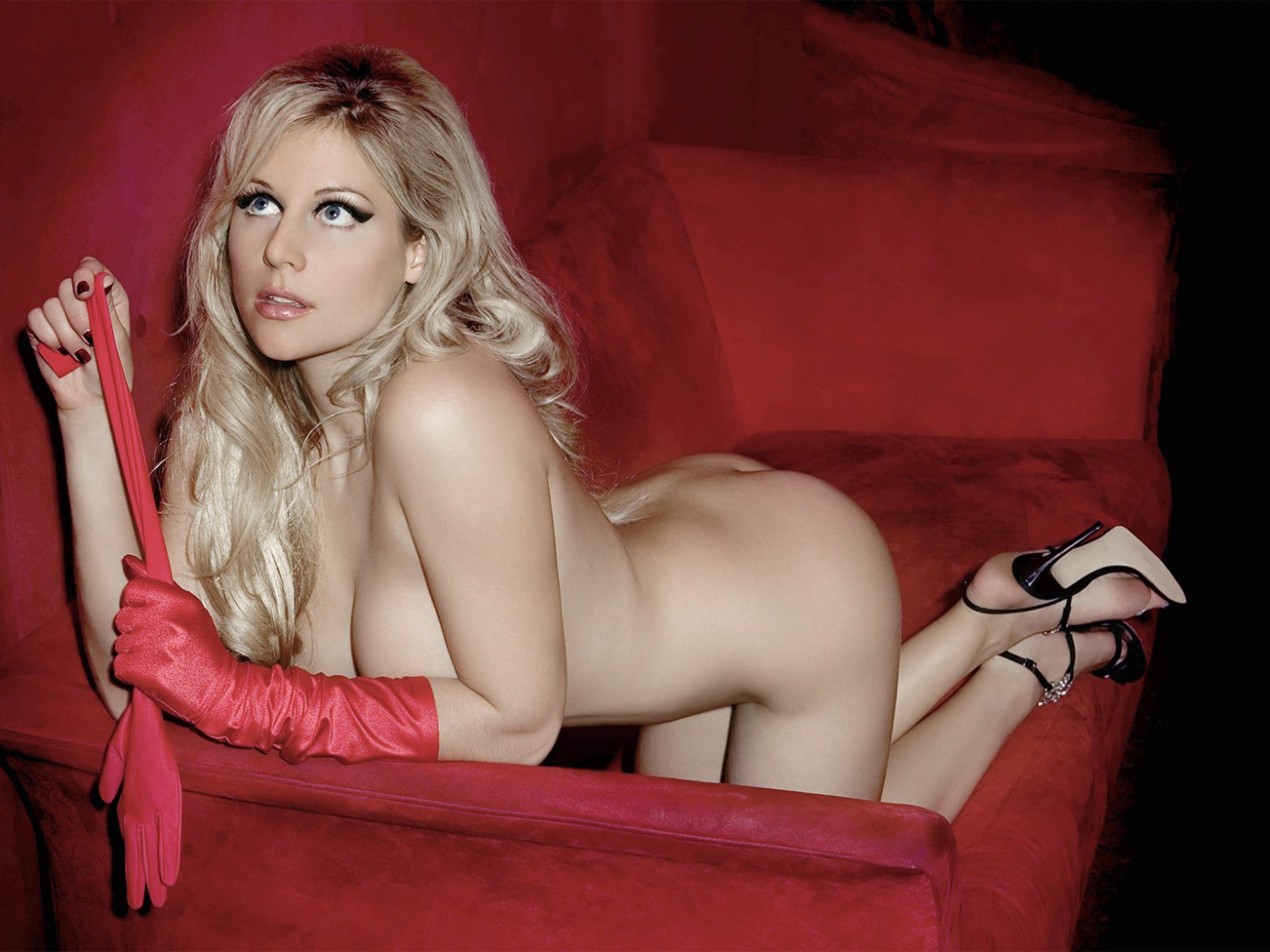 Titmuss began with her television career as a roving reporter on Channel 4, but she lost her job soon. 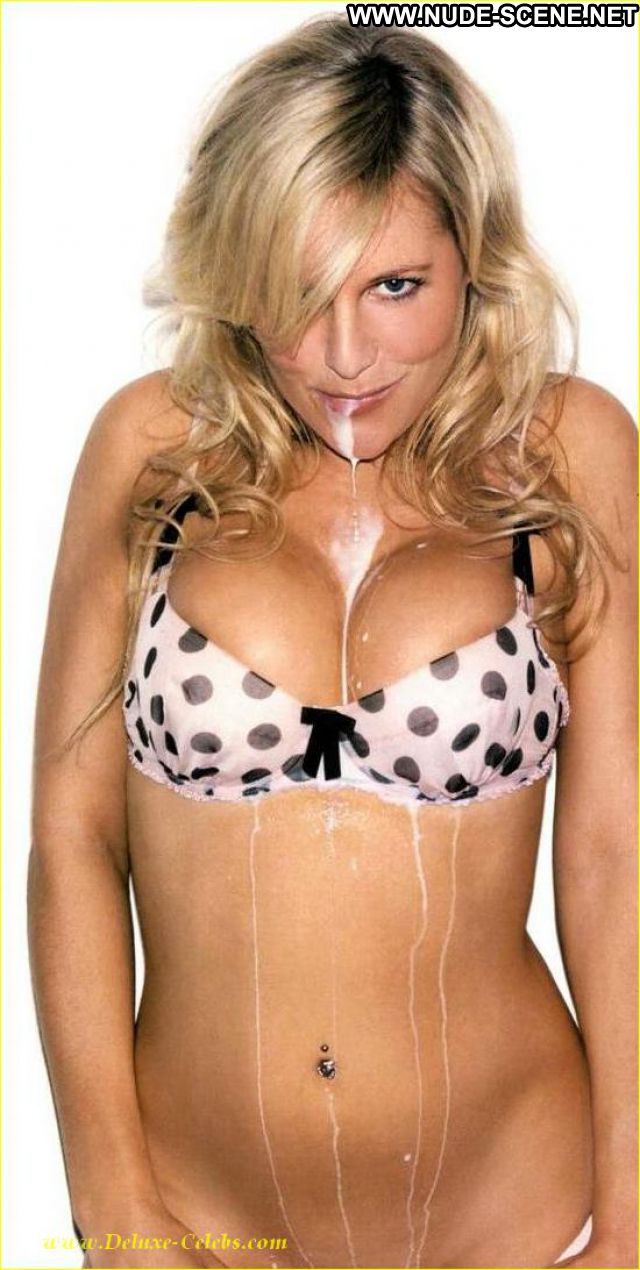 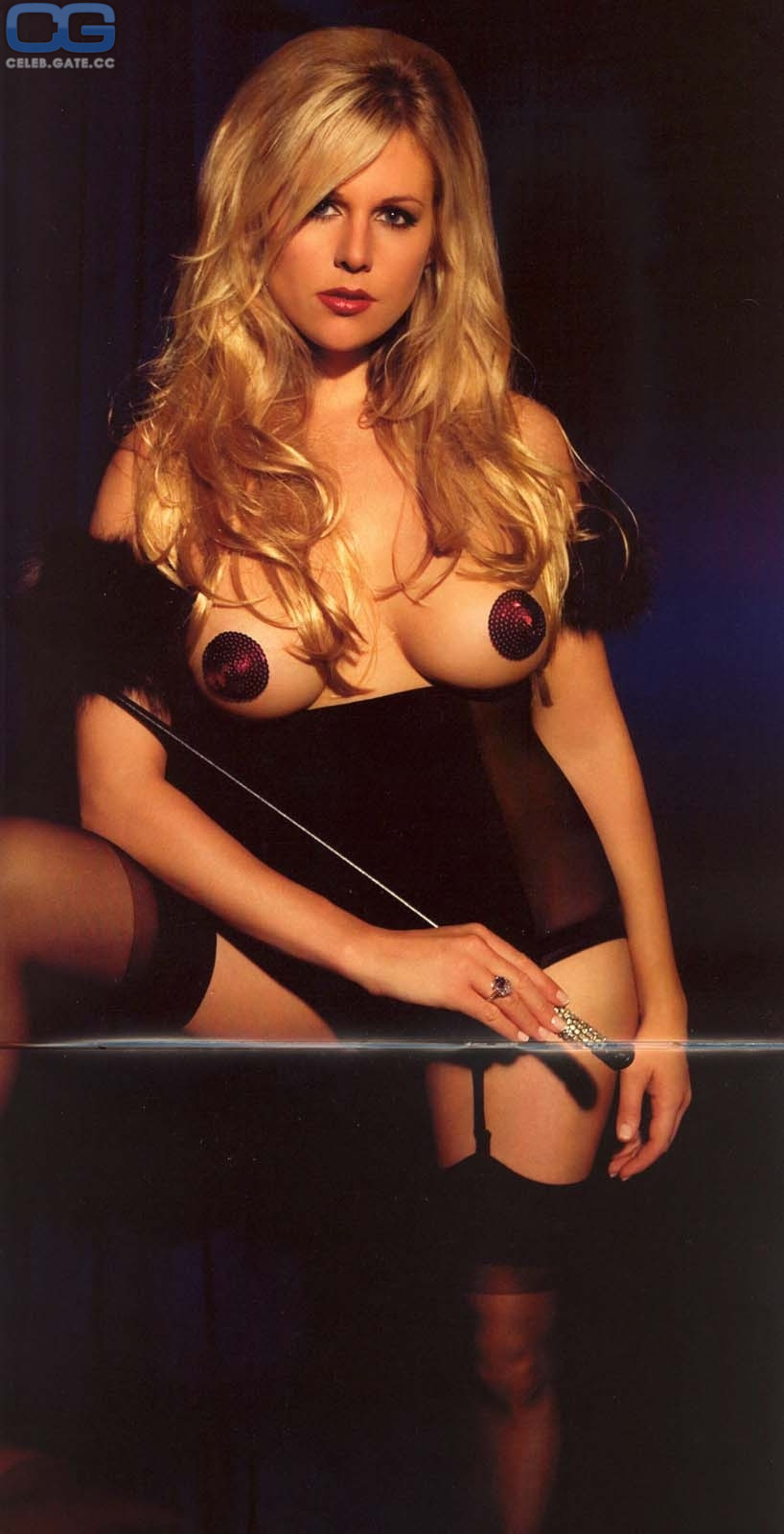 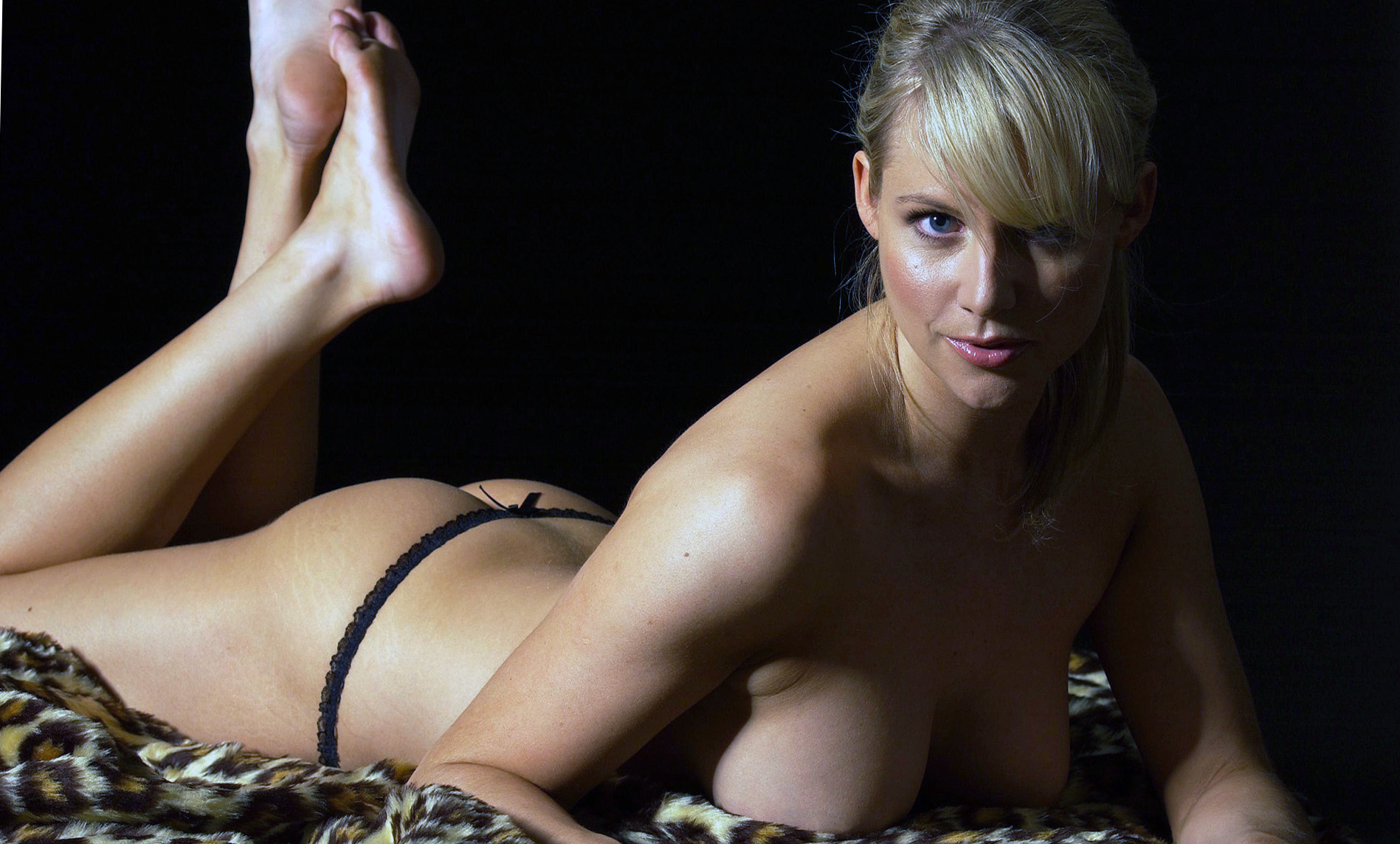